More than 1,134 acres of land on our developments in progress is green space

Protecting and enhancing biodiversity on our developments provides countless benefits to our colleagues, customers and communities. At Redrow we are passionate about bringing the natural environment and surrounding ecosystems into our developments. I’m very proud of the strategy that was developed in partnership with the Wildlife Trusts which will enable us to do this in a more meaningful and consistent way and ensure we leave a positive environmental legacy. Ultimately, this helps us to deliver on our promises of creating thriving communities and giving people a better way to live. 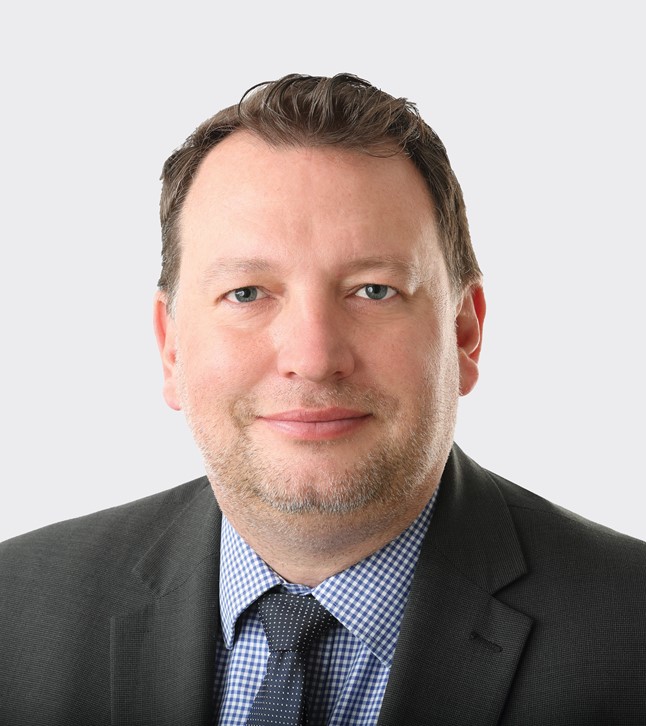 We worked in partnership with the Wildlife Trusts to develop our strategy for enhancing nature on our developments.

This document sets out our vision, approach and commitments to enhancing nature on our developments, finding ways to connect people with it and ensure it thrives for the long-term.

Find out about our commitments to placemaking and how we're progressing

Our Strategy in Action at Chaul End

At our Caddington Woods development we worked with both the RSPB and Bumblebee Conservation Trust to ensure we protect and enhance existing species as well as creating new habitats to increase wildlife on the development. This site was previously a large car park surrounded by 35 acres of broadleaved woodland, which has been retained with new management plans in place to enhance the woodland areas. Two existing ponds have been expanded and enhanced and new species rich grassland and native shrub planting through the development are all of high ecological value. The site is due to achieve net gains of 64% for biodiversity. See our film of this development here. 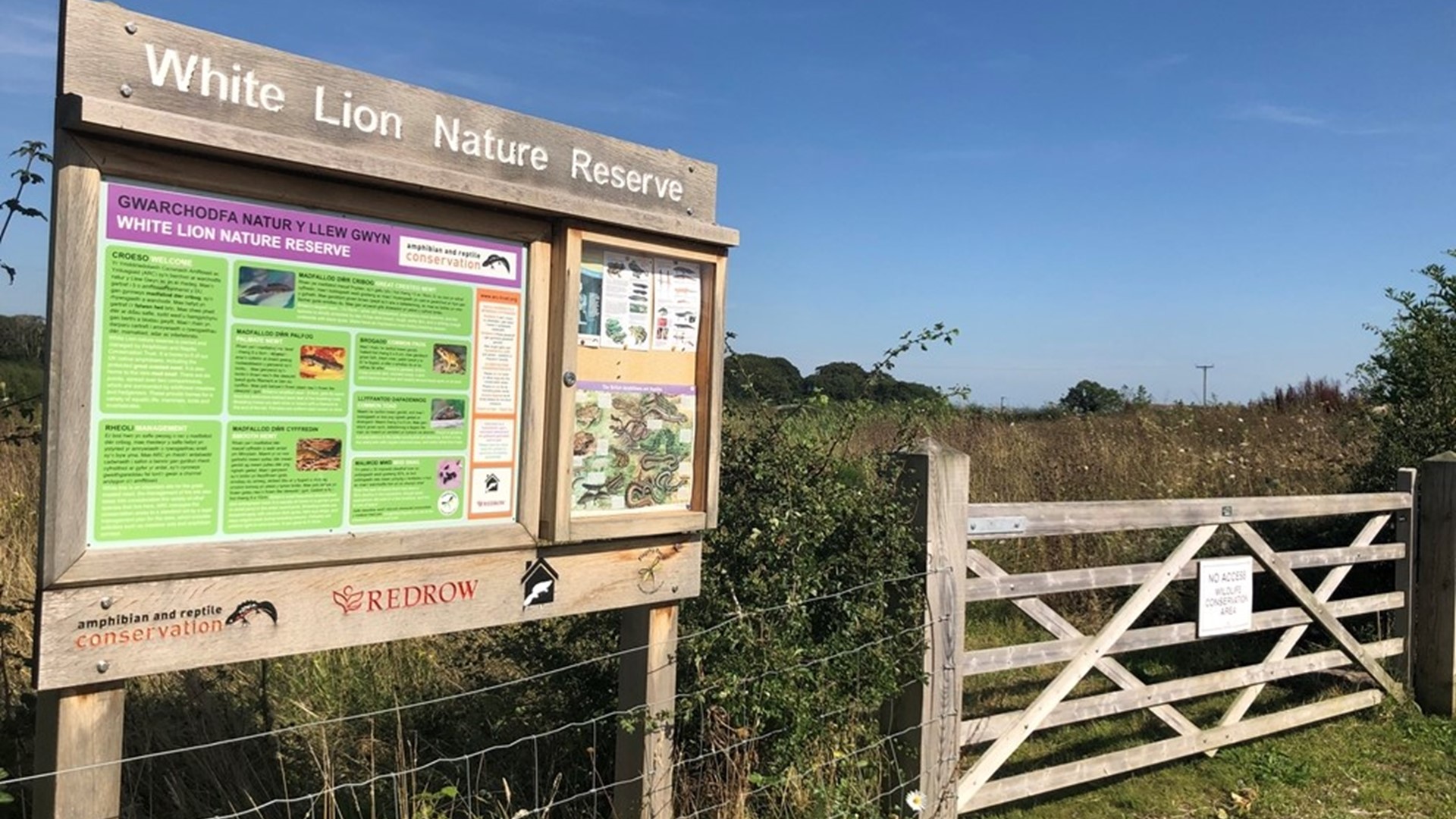 At our Heritage Park development in Penymynydd, Flintshire we developed a nature reserve adjacent to the development. Work on the White Lion Nature Reserve included the construction of walkways, 6 ponds, wildflower meadows and hedgerows. The reserve was subsequently gifted to the ARC Trust with access for the local community. Now it’s a place where guided walks, species surveys and pond dipping sessions, delivered by the ARC Trust, are popular activities with the community. The reserve is now home to five native amphibian species, including the protected great crested newt, as well as the rare mud snail. The six ponds, wildflower meadows and hedgerows also provide homes for a variety of wildlife species such as mammals, birds and invertebrates. The Great Crested Newt population was monitored before, during and after construction and has flourished due to the new reserve; there has been a 6-fold increase in newts from what was originally surveyed predevelopment. The project won the small-scale project of the year award at this year’s CIRIA’s Biodiversity BIGChallenge Awards; recognised for its partnership approach, community centered focus, ecological outputs and legacy. 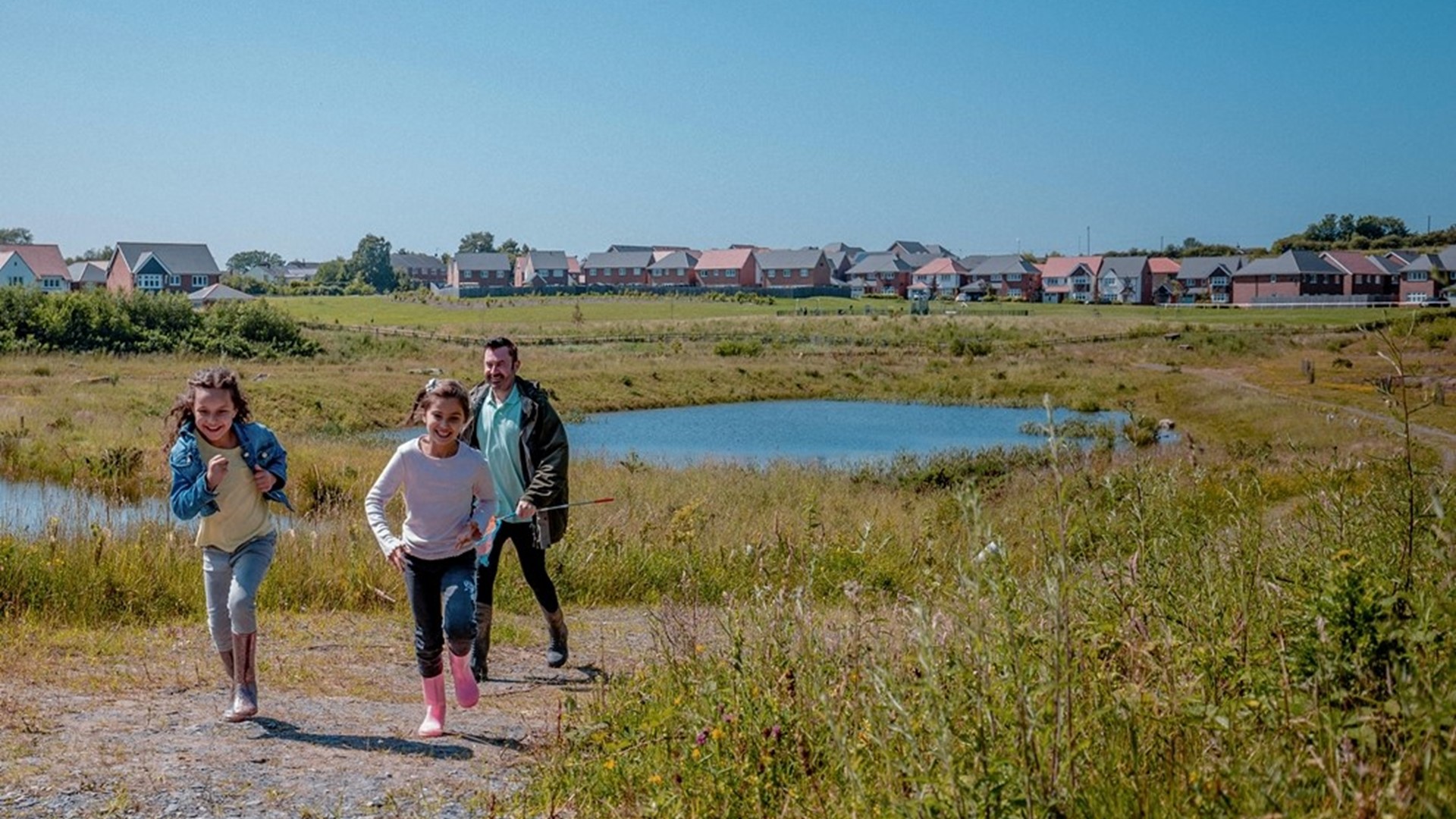 Our Heathlands community in Buckley, North Wales has transformed the derelict site of a former clay-pit and brickworks into a thriving new community of 300 homes for humans and 45 new ponds for newts and a host of other wildlife. The project involved filling in an old unsafe lagoon and creating a new multi-pond nature reserve financed by the creation of the new homes. Protected Great Crested Newts were already present in the unsafe lagoon although the population was considered to be in unfavourable condition and declining. Following the restoration project and the creation of the new ponds and habitats, latest surveys show an 85% occupancy rate in the newly created ponds, with a Welsh record peak count of 1,173, near tripling the 2017 count and smashing the KPI target of 600 adults counted across the wider survey areas. The mitigation scheme at Heathlands has therefore significantly contributed towards the reversal of the conservation status of the great crested newt population within the Special Areas of Conservation. Our initial investment alongside annual Heathlands residents’ payments provides a full-time warden for the site, along with a new (green roofed) based for Wild Ground, a northeast Wales wildlife charity, who implements the long-term habitat management plan for this special site in perpetuity. 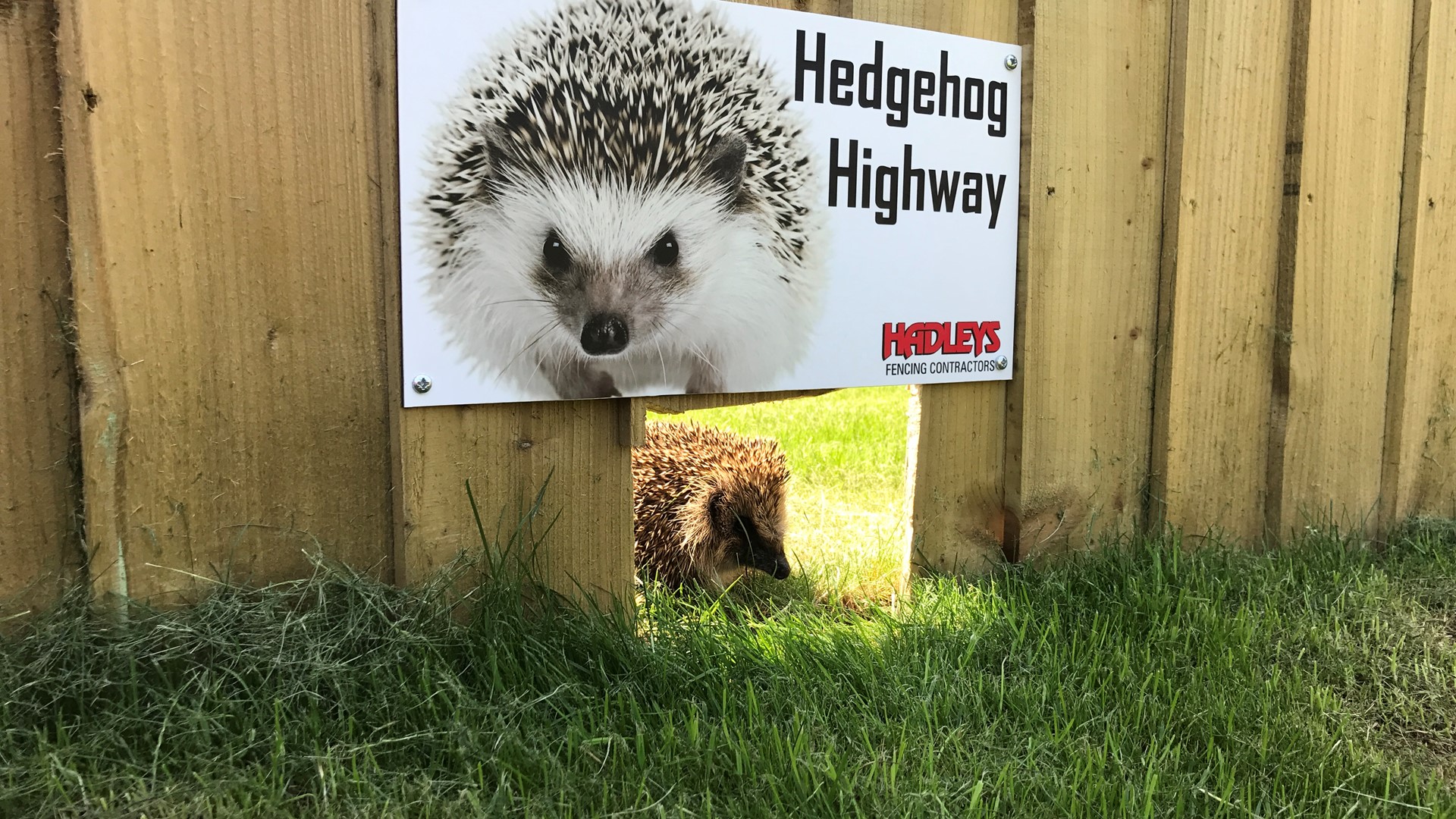 Protecting and enhancing a variety of species

In addition to the work protecting and enhancing Great Crested Newts in the case studies above, we pride ourselves in working carefully to protect all wildlife and include measures that will enhance their wellbeing and populations. On many of our developments, such as Glenwood Park, Barnstaple, we install ‘hedgehog highways’ which are small squared marked holes into new garden fences to allow hedgehogs to move freely between gardens whilst they forage for food and mates.

At our Cary Fields developments, Various insects, amphibians and other wildlife have also moved in to take advantage of the new habitats and pond areas. Local resident Darryl Sutcliffe, who assists with the recordkeeping of dragonflies in Northamptonshire through the British Dragonfly Society, has been observing the different species that have colonised the area since work on the new homes started in 2014. He has recorded sightings of many different species of dragonfly, as well as a common newts and various butterflies and bumblebees.

And there has been great news for the endangered Lesser Horseshow bat at our Sudbrook development in South Wales. The bats were previously using the former paper mill to roost, and so prior to demolishing the old mill we built a new bat house for them, which they quickly started to use for roosting. And they liked their new home so much, they have now started to breed there – a real boost for the potential recovery of this species. 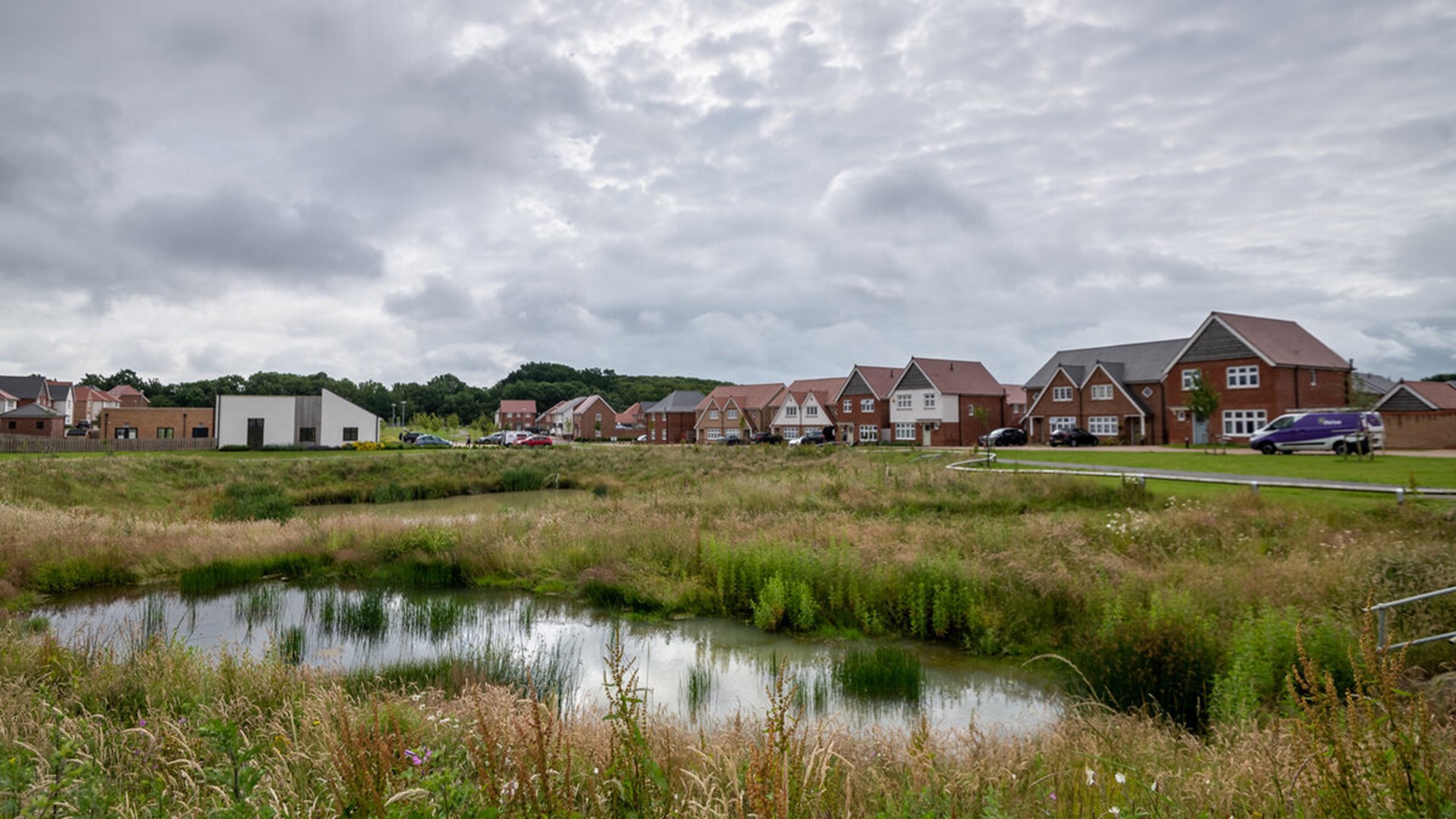 At Woodlands Green, Staplehurst, Kent, we’re working collaboratively to protect the future of great crested newts and other wildlife, while delivering sustainable surface water drainage at this 197-home site. Pre-development four existing ponds were found to have exceptional populations of protected great crested newts and there was a danger that new surface water drainage solutions using large drainpipes, raised site levels and new retaining walls might unintentionally isolate the existing ponds and reduce their value to newts.

So Redrow worked collaboratively with Kent County Council, civil engineering consultants and ecologists to ensure the newt habitats were preserved and could flourish, while creating an environment that could drain surface water run-off generated by the new development.

Becky Clover, of Corylus Ecology, says: “Ponds which were re-profiled under supervision have re-established really well and we have recorded breeding in them already, which is really good news. We expect the population to keep growing and reach pre-development numbers once construction activity is finished. We will be monitoring the population until at least 2024.”

Darren Banks, senior engineering coordinator at Redrow South East, says: “This project proves that development, environment, and ecology are not mutually exclusive; ways can be found to find synergy between all three.”

A focus on planting for pollinators and achieving biodiversity net gain has resulted in a stunning new development at Saxon Brook, Exeter. We’ve created large areas of colourful wildflower planting around the ponds, an orchard and bee-friendly planting throughout the development. The aim was to create an area rich in nectar for bumblebees and other pollinators, as well as beautiful open spaces for our customers to enjoy. The residents can now enjoy the benefits of the designs, with lots of open space on the development, including a  bee walking trail, complete with sculptures designed and created by a local artist.. The biodiversity value of the site is forecast to be 15% greater after development than before. 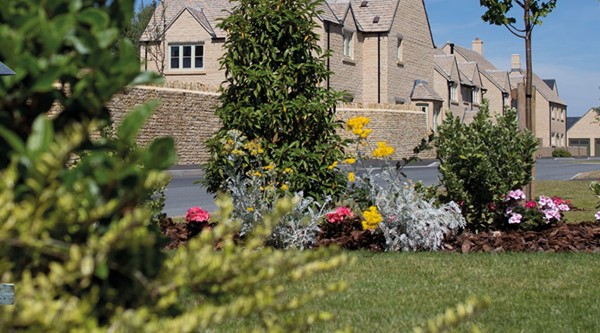 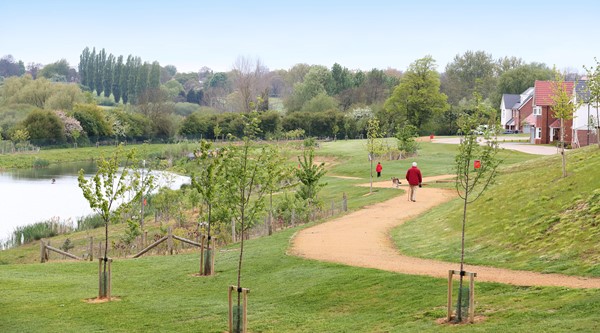 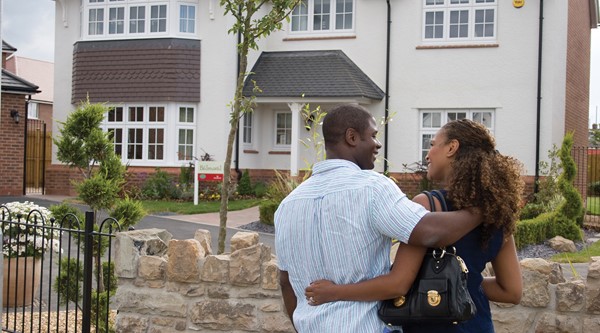 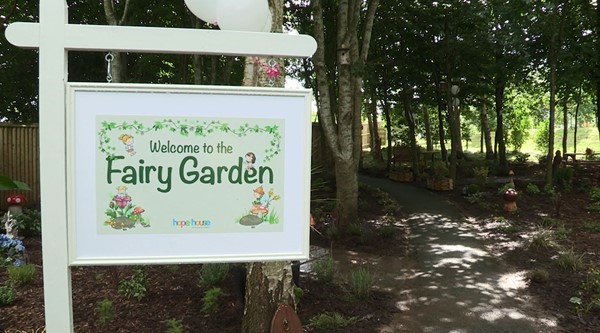